In 1869 the Russian chemist Dmitri Mendeleev developed the first version of the now very familiar table of chemical elements. This showed all the elements that were known at that time and some that were discovered later. The elements are shown in order of increasing number of protons in the nucleus, starting with Hydrogen (H) which has one proton. The rows and columns are also arranged to highlight families of elements with similar chemical properties, including for example their propensity to interact, or not, with other elements.

These chemical properties recur as the similarities in electron and proton patterns recur, hence the adjective ‘periodic’. Thus the position of an element in the periodic table tells you a lot about how that element is made and how it behaves.

The Periodic Table of Elements aims to show all possible elements. It is the same in all countries and probably on Mars. A Periodic Table of Sounds could perhaps aspire to show all the sounds in different languages, or all the sounds included in the International Phonetic Alphabet (IPA). However it is of greater use to learners and teachers of a particular language to have a table of just the sounds of that language, and even then not all the sounds (allophones) are needed, but only the sounds that lead to a difference of meaning (phonemes). Thus a Sound Foundations chart can be made for individual languages and varieties of that language.

Finally, the periodic Table of Elements is beautiful to behold, it simply looks good and triggers curiosity, which I believe can also be said of the Sound Foundations chart. 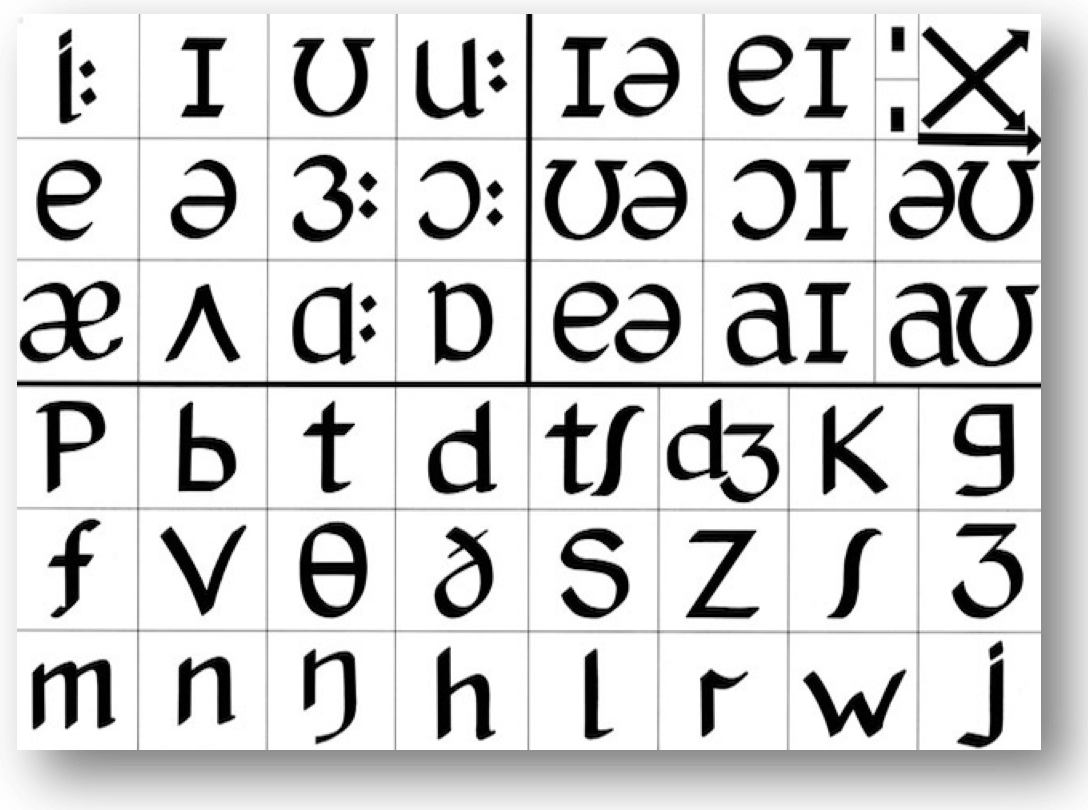 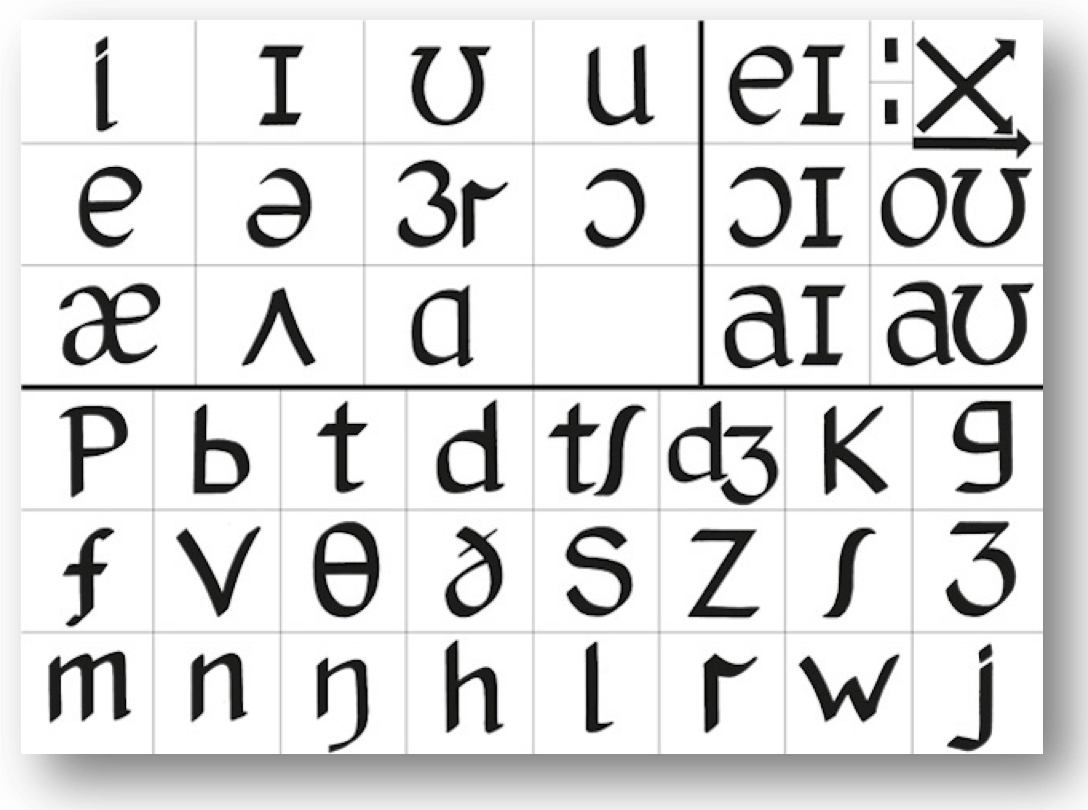